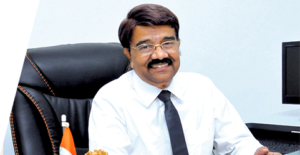 A dedicated philanthropist Dr. V.K. Jayakumar, son of V Kesavan, was born on 2/10/1945 in Chirayinkeezhu, Thiruvananthapuram, Kerala. After Bsc degree, he passed his MBBS from Government Medical College, Thiruvananthapuram in 1970.

Soon after passing MBBS, he started his own clinic in a very rural location away from home. He joined State Health Department in 1972 as a Family Welfare Doctor. He successfully operated 110men in a day (Sterilization) in Govt. Hospital in 1975,the record of which is unbroken. He was adjudged as Best Family Welfare Medical Officer during that time. He obtained Fellowships in Chest Diseases, Gynecology and General practice. He received the Best Doctor award and several merit certificates. Now he is the president of Indian Medical Association, Anchal.

He started his own rural hospital namely ‘Sabarigiri Hospital’ at village – Anchal in 1978.One complete ward of the hospital is dedicated to patients from below poverty line families. He treated several hundreds of rural women and children free of cost and conducted several free medical camps and Diabetics Awareness Programs at remote places in the state. He made several media addresses on health topic to educate the public.

He founded ‘sabarigiri School’ at Anchal in 1978 to uplift the illiterate rural children to the mainstream of life. This is the first CBSE affiliated school in Kollam District. He started ‘Sabarigiri Higher Secondary School’ with the state syllabus in 1982. With passion to become a teacher, he took MA(English) and BEd. In 2010, he obtained PhD Doctorate in Child Rearing.

Children below poverty line who lost their parents in calamities are given absolutely free education up to class XII under his ‘prathyasa’ social service programme. Under this, he has provided home for homeless. Hundreds of SC/ST children are given free education with Govt. support. He founded half a dozen educational institutions including College, Schools and Technical institutions. He also has laid the foundation stone for an International School in Thiruvananthapuram for producing righteous global citizens of high quality and integrity. Presently, he is the state president of 980 state Govt. recognized schools and the president of CBSE venad Sahodaya complex, southern kerala.

As a visionary, he visualized globalization decades back and brought out a cosmopolitan outlook and provided quality education to several thousands of children in his schools and institutions. Sabarigiri alumni spread world over speak this truth.

As a reputed and virtuous educationist, he conducts Personality and Leadership Training Programs for teachers, students, public and Govt. Institutions. He remains as role model for his professional colleagues.
His counseling, benefits thousands of students, parents, teachers and couples every day.

He is the Patron of two orphanages which receives his consent support in cash and kind, and Chairman of three Registered Charitable Societies. For helping the blind people world over, he is awarded Melvin Jones Fellowship by Lions Clubs International. He has benevolently donated sizable help to the Cancer Care Centre in Thiruvananthapuram for poor cancer victims. He has contributed generously to many orphanages and places of worships in southern Kerala. He installed three statues of Mahatma Gandhi at different places involving school children. His vision for environmental protection and service ignited the minds of young children in his institutions.
He was actively involved in flood relief work in Kuttanad in 1969 and Kulathupuzha in 1995.Team led by him was the first to reach the Tsunami stricken areas in Karunagappally coastal region with relief measures to the victims of tragic event.

Known for his writing, literary skills and as an orator, he has authored about 8 books including one collection of poems. He is the Chairman of ‘Malayattor Samithi’, a State level literary organization master headed by him, instituted the famous Malayattur Award for the best literary work in Malayalam.

He is the Chairman of ‘Santhi Kendra’, a social service body, where Art, Cultural, Yoga activities are a routine.
He was honoured by The Governor of Kerala under the banner of Dr.Palpu Foundation , Trivandrum for his excellent service to the Educational, Social and medical fields.

He has given generously his time, expertise and financial resources to make a difference in the lives of ordinary people and his sole effort made Anchal got transformed into a fastest growing town in india.

He is virtually the savior of about 500 dependent families of the staff working under him. As a whole, more than 1500 people earn livelihood under his umbrella.

He is a renouned educationist, teacher, physician, writer and an active social worker. His services to the poor and less fortunate will be written in golden script. 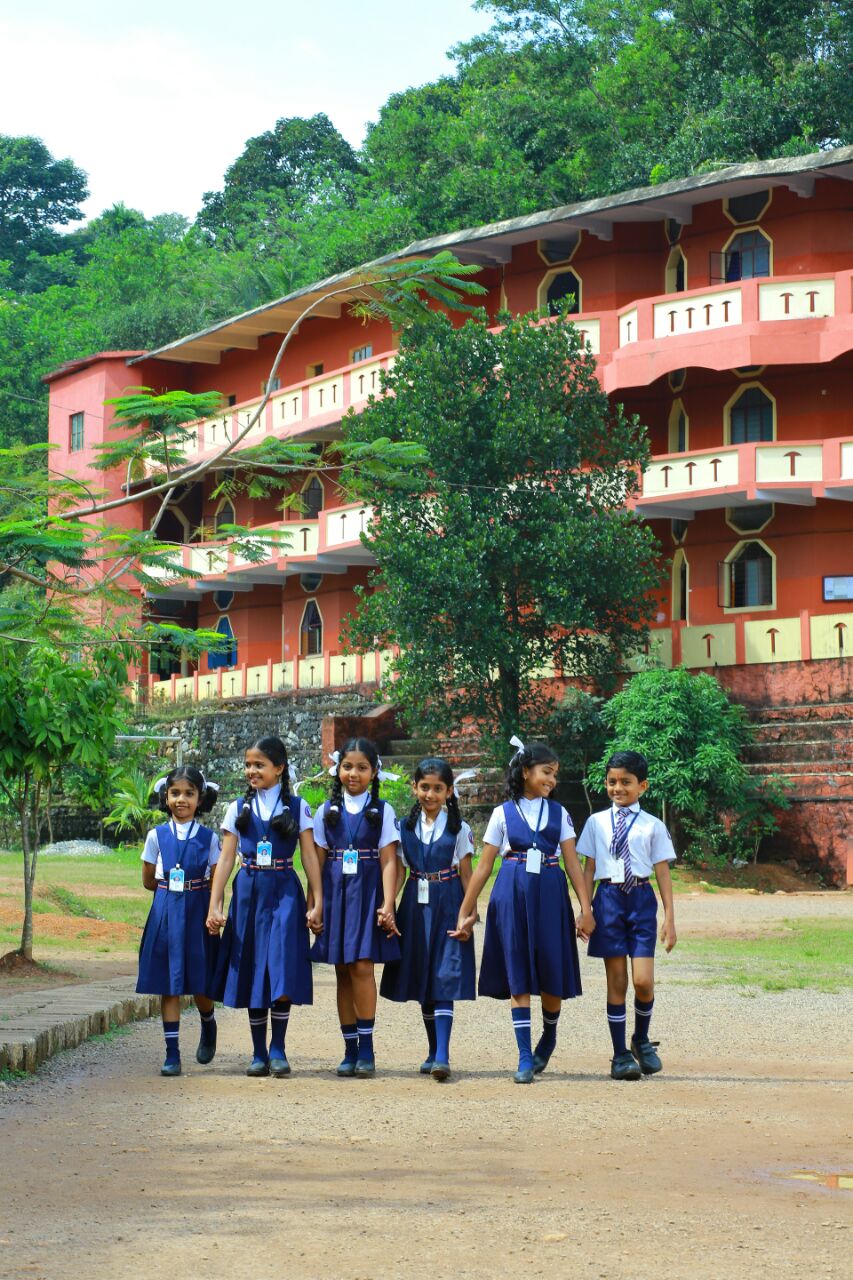 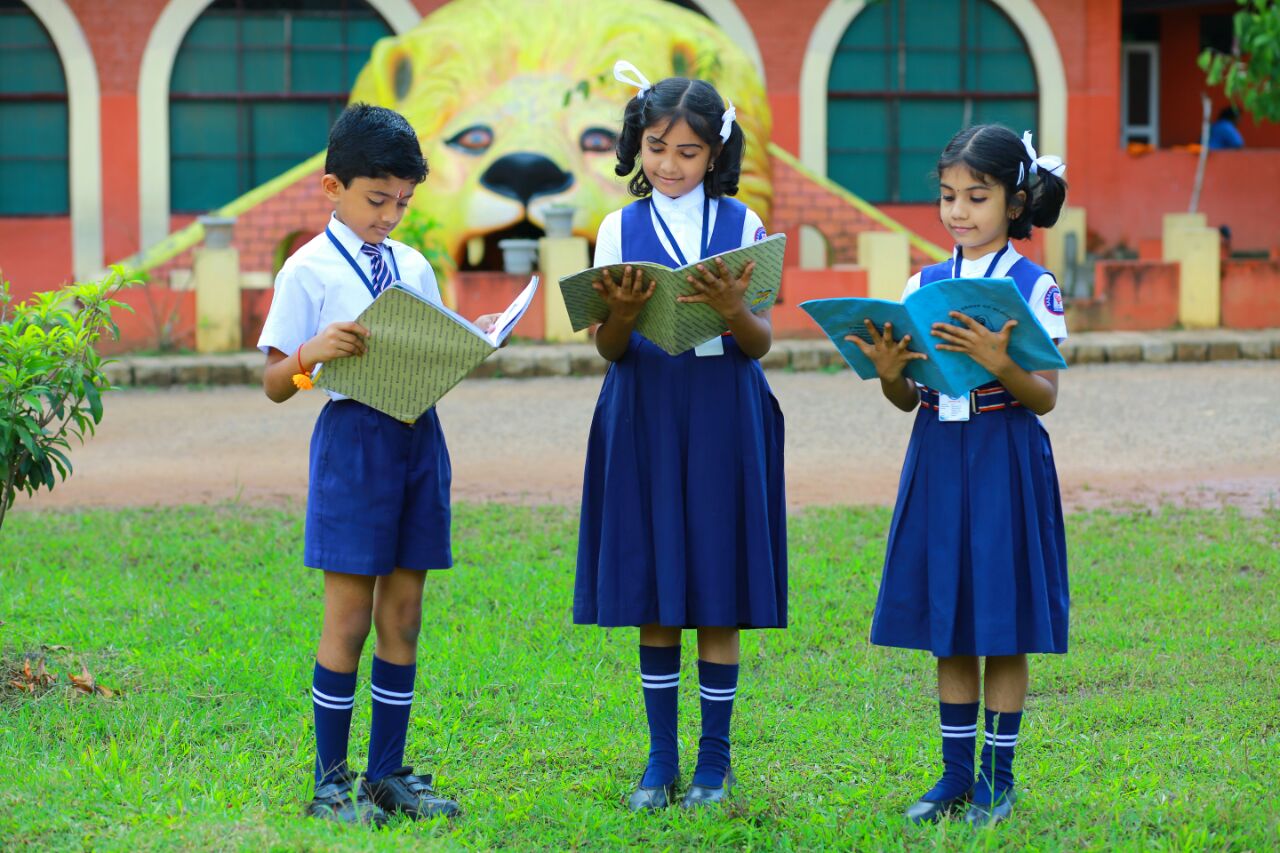 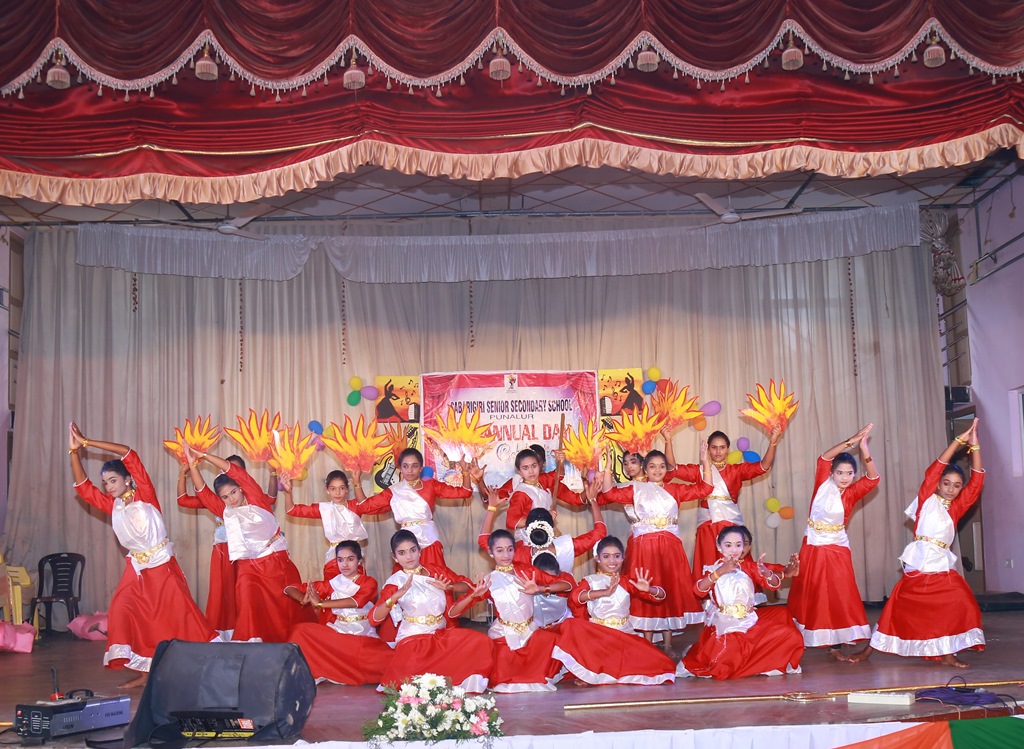 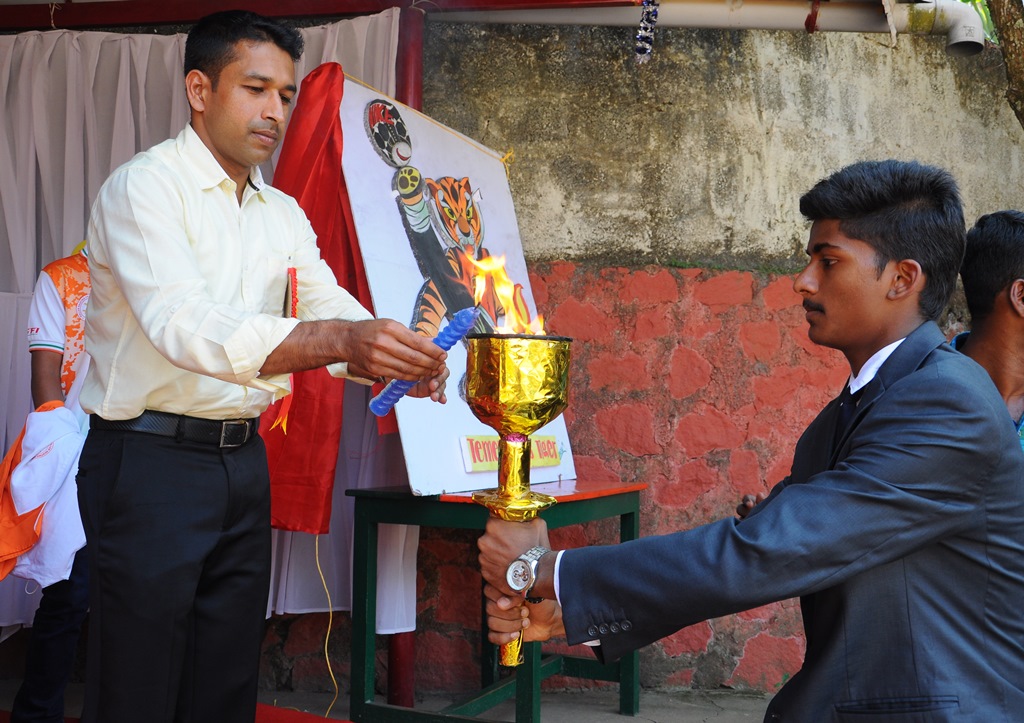 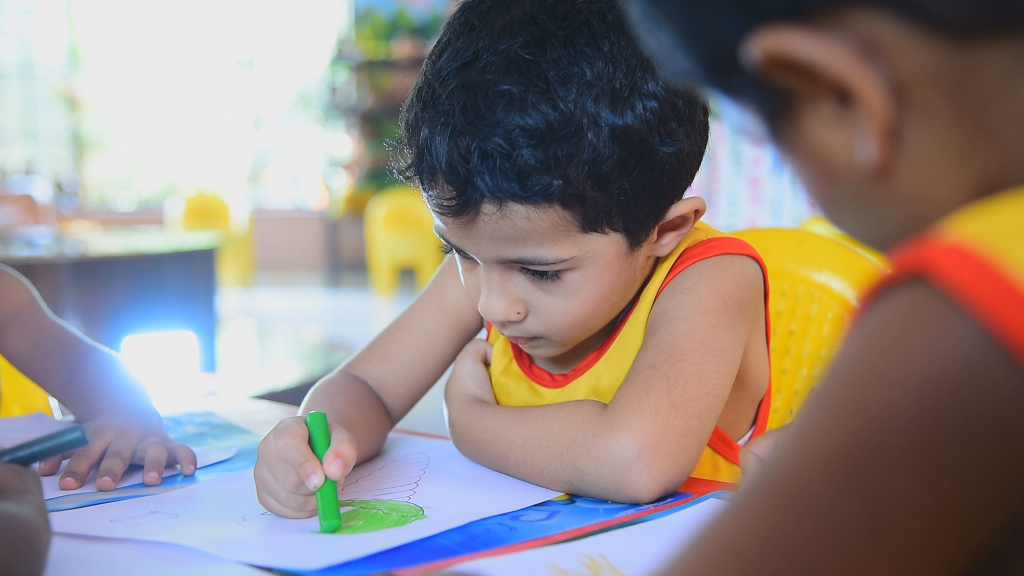 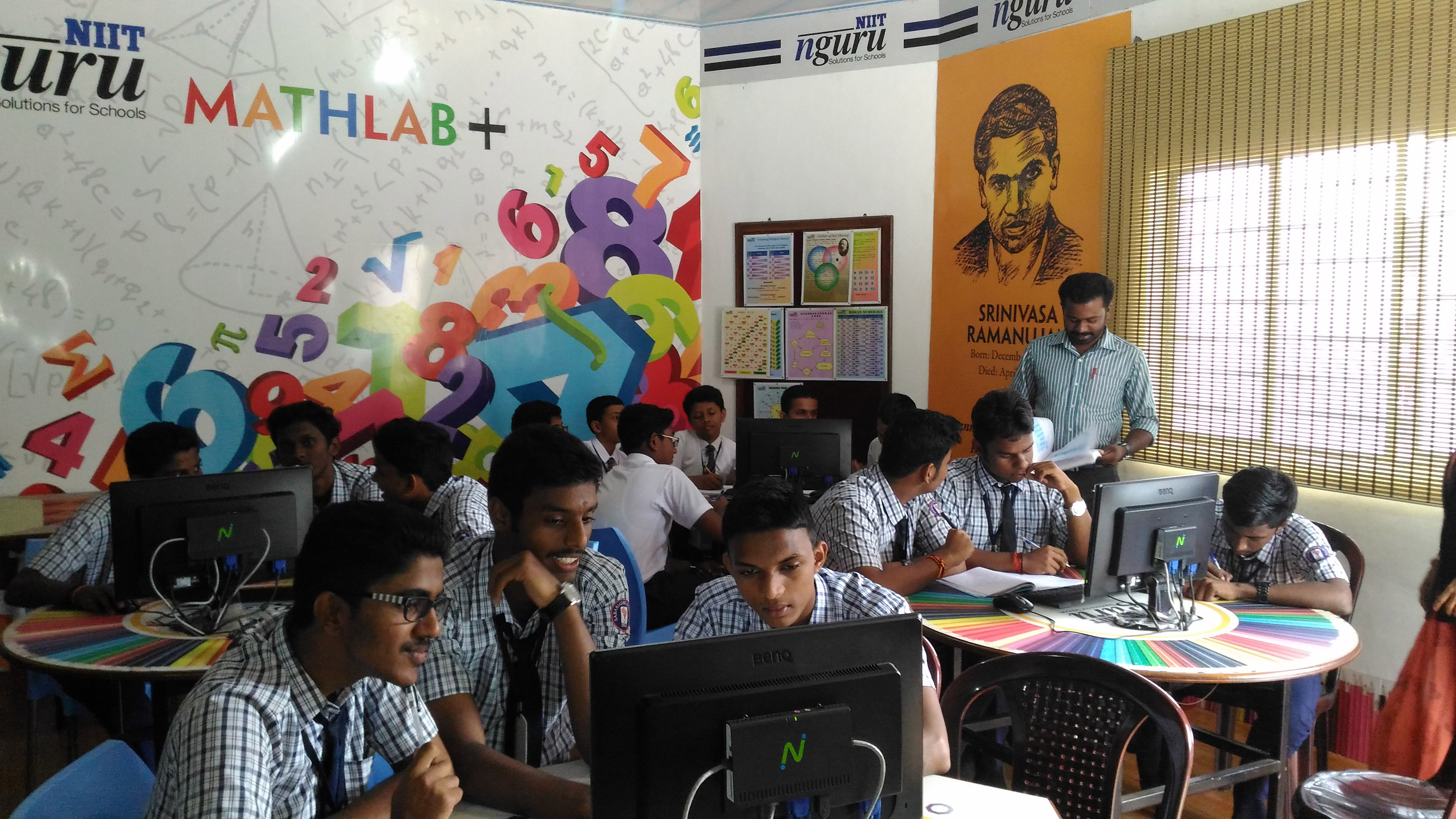 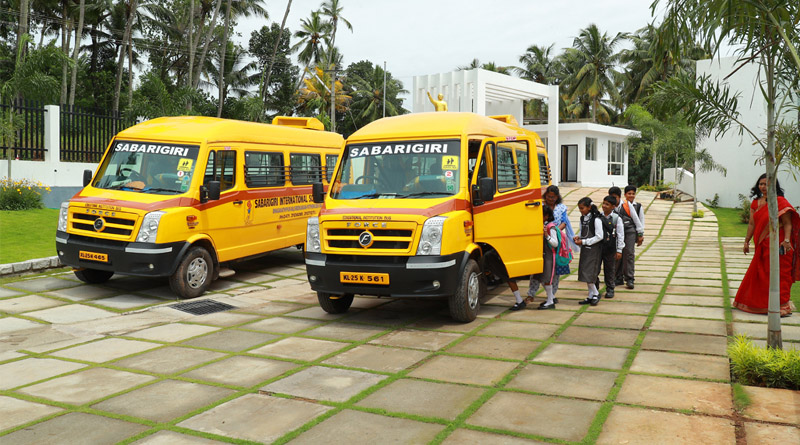 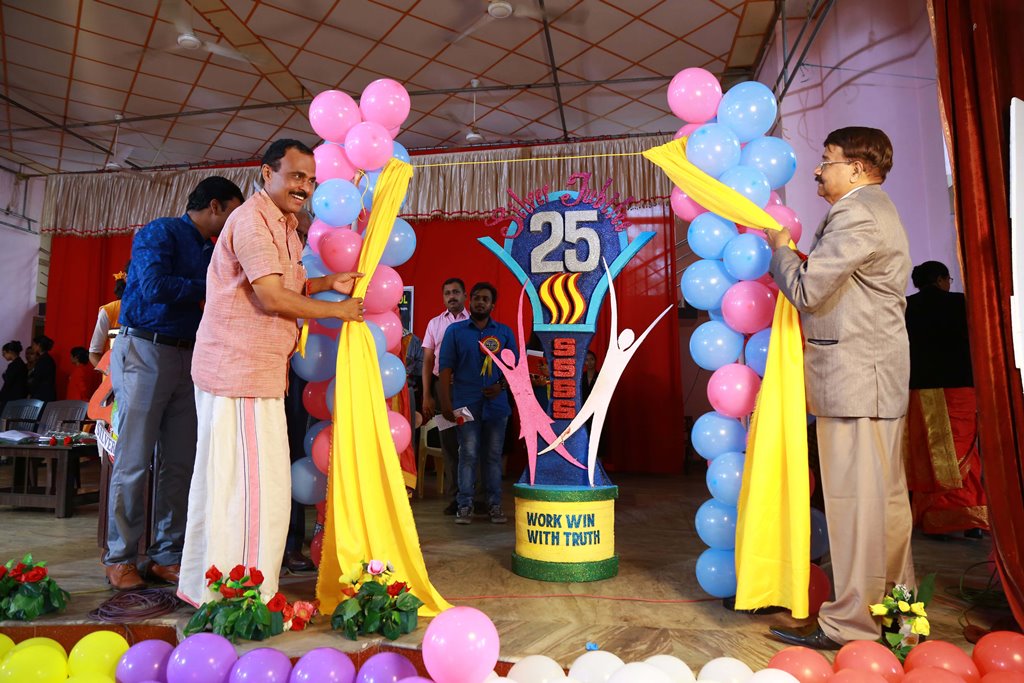 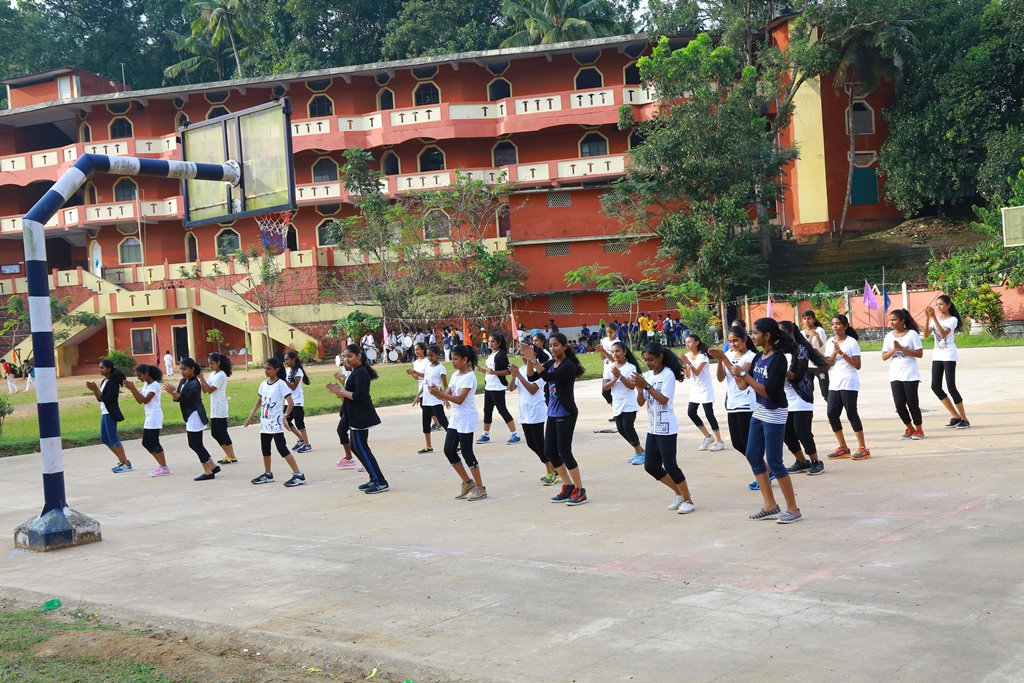 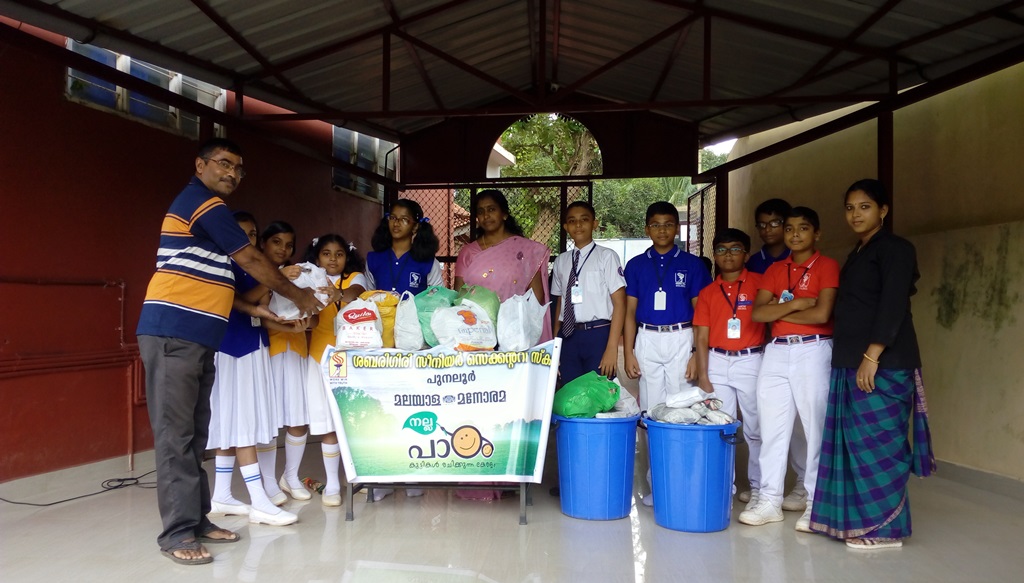 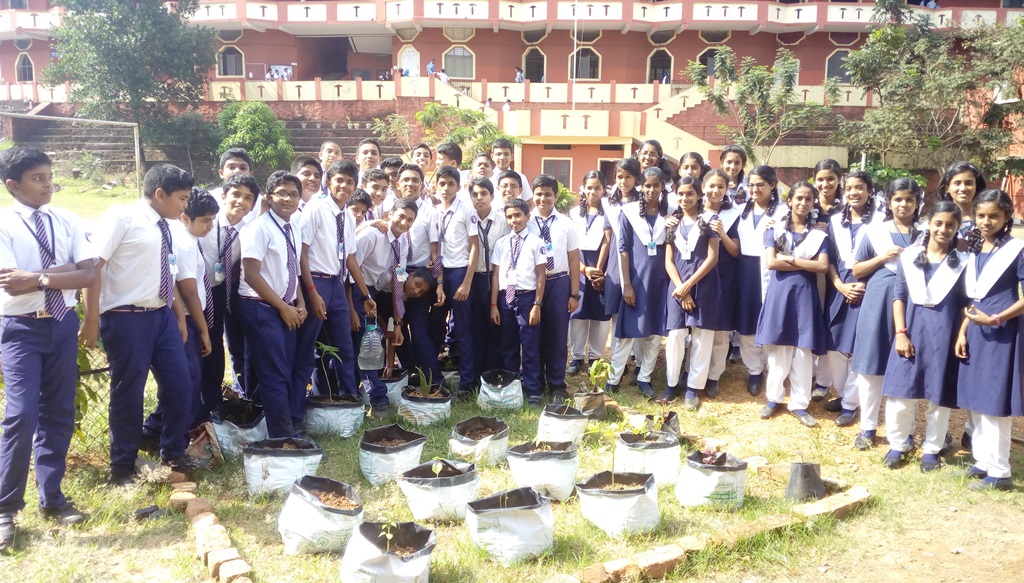 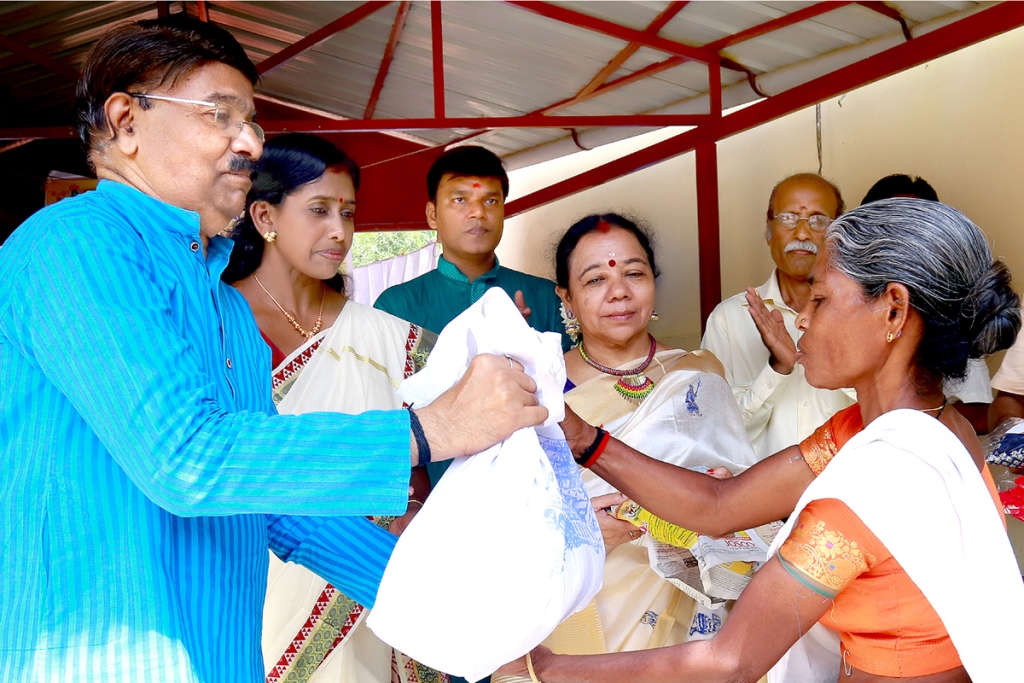 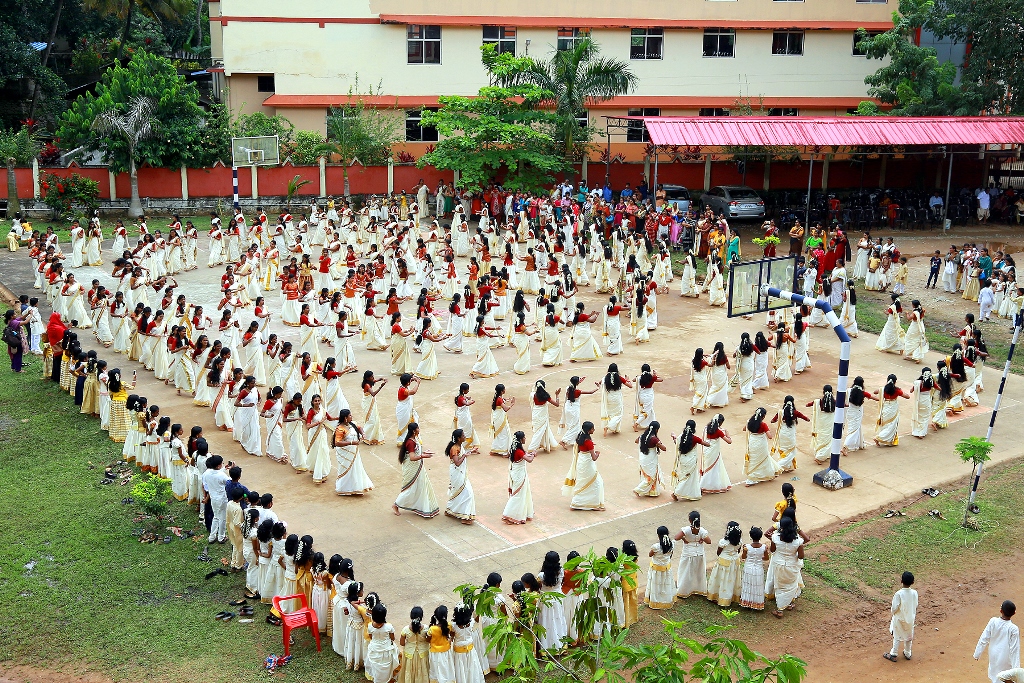 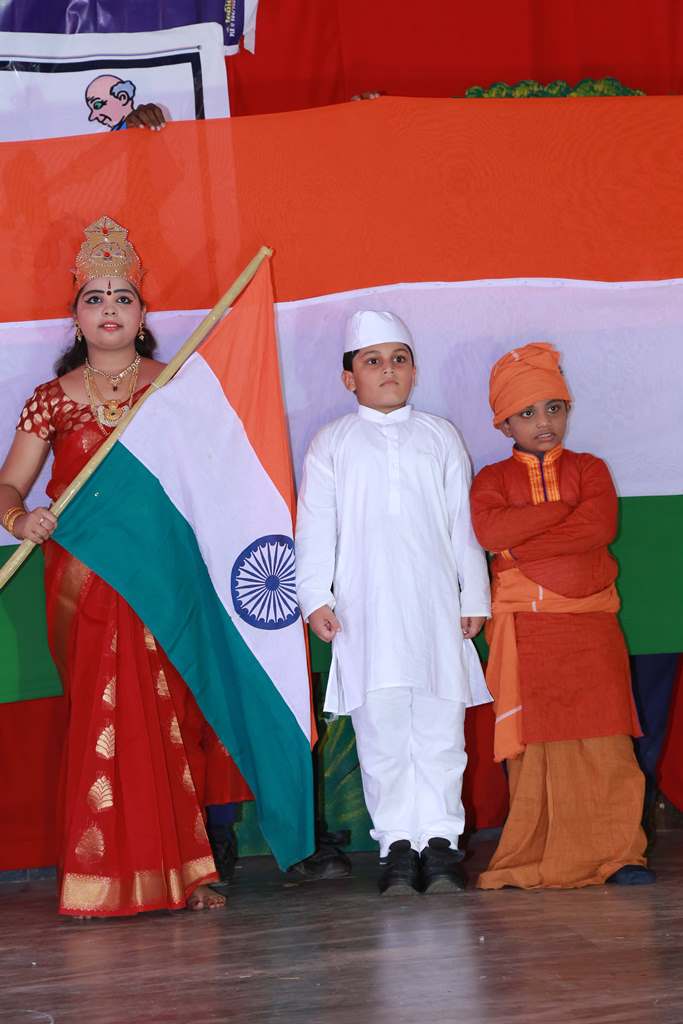 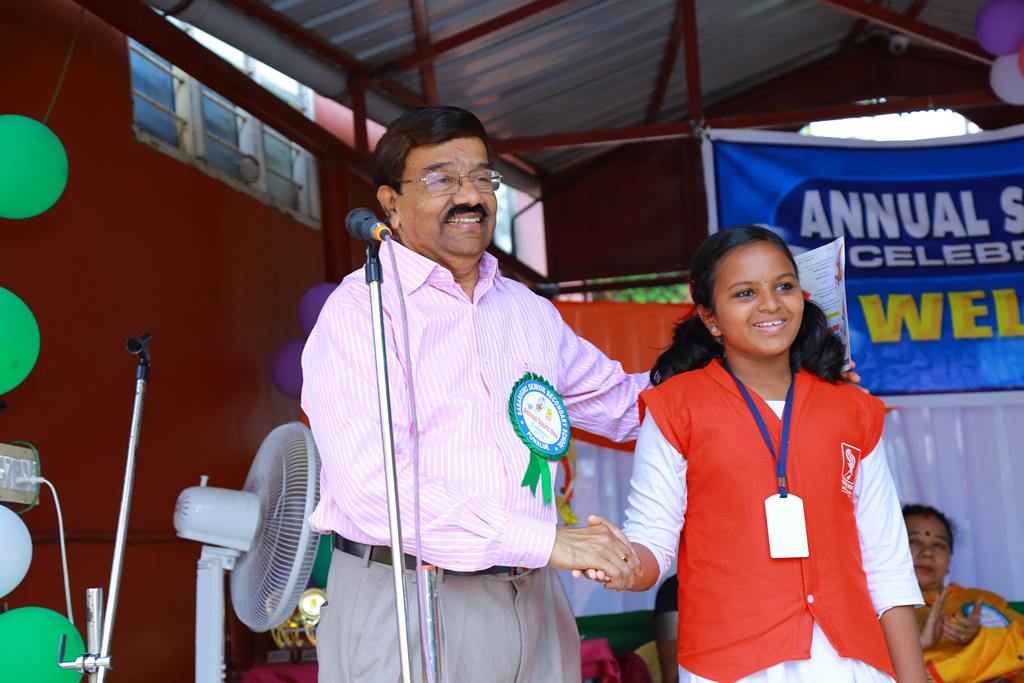 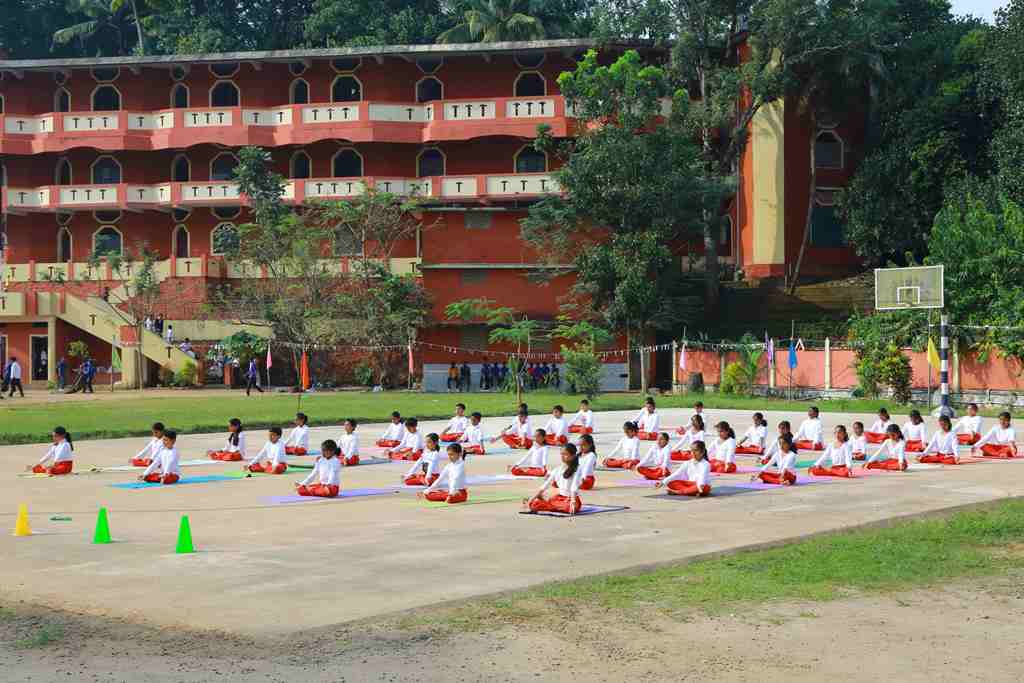 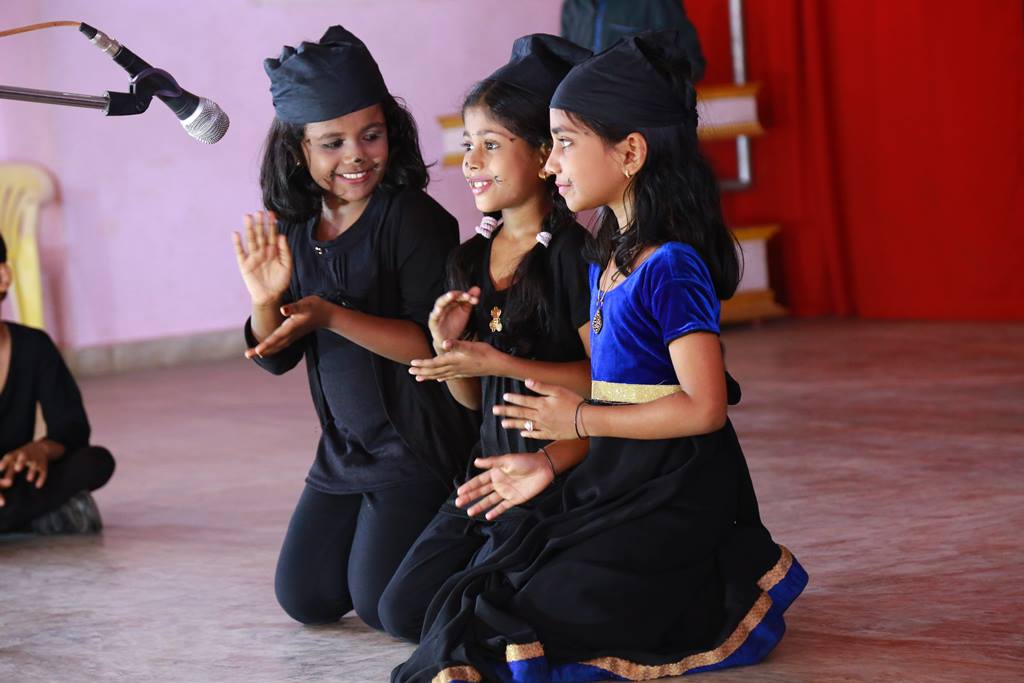 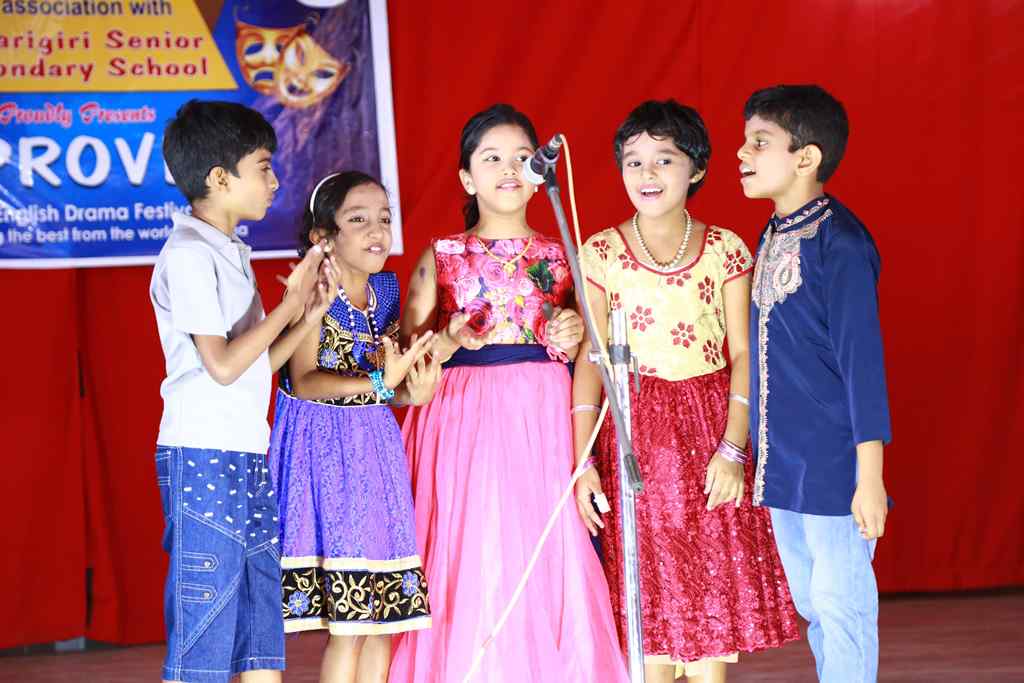 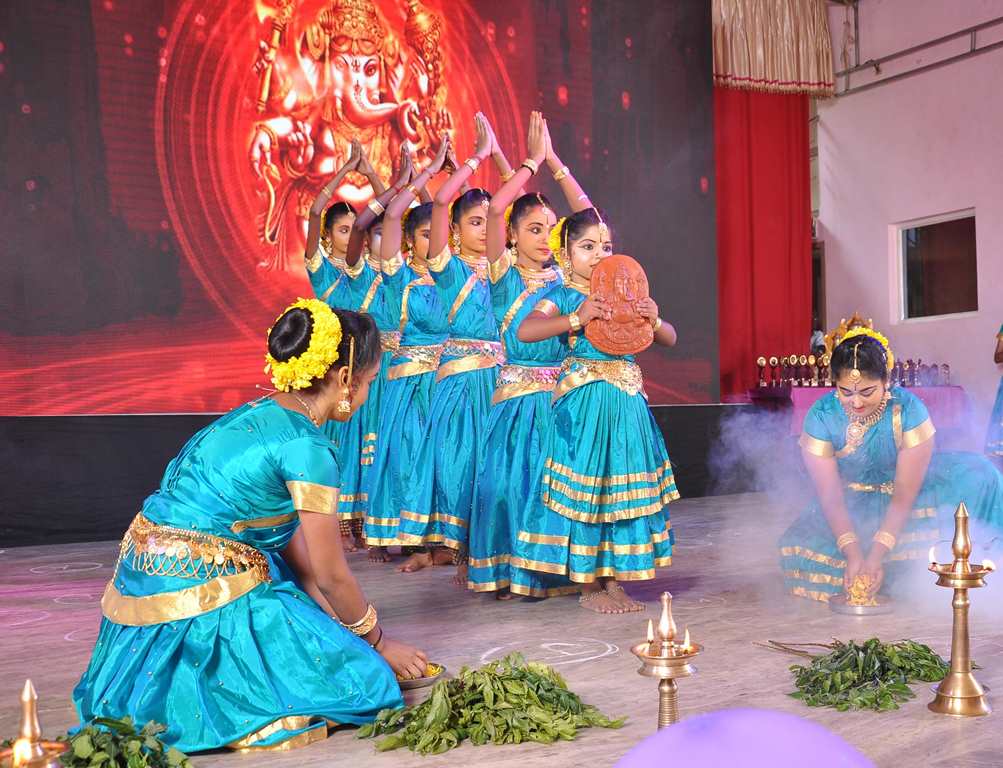 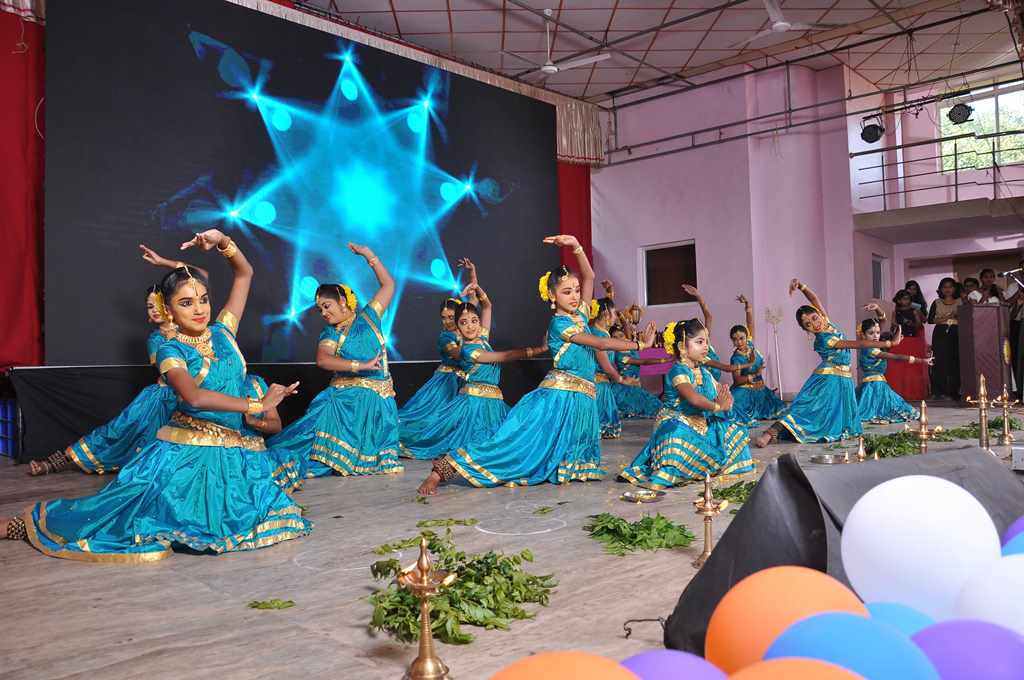 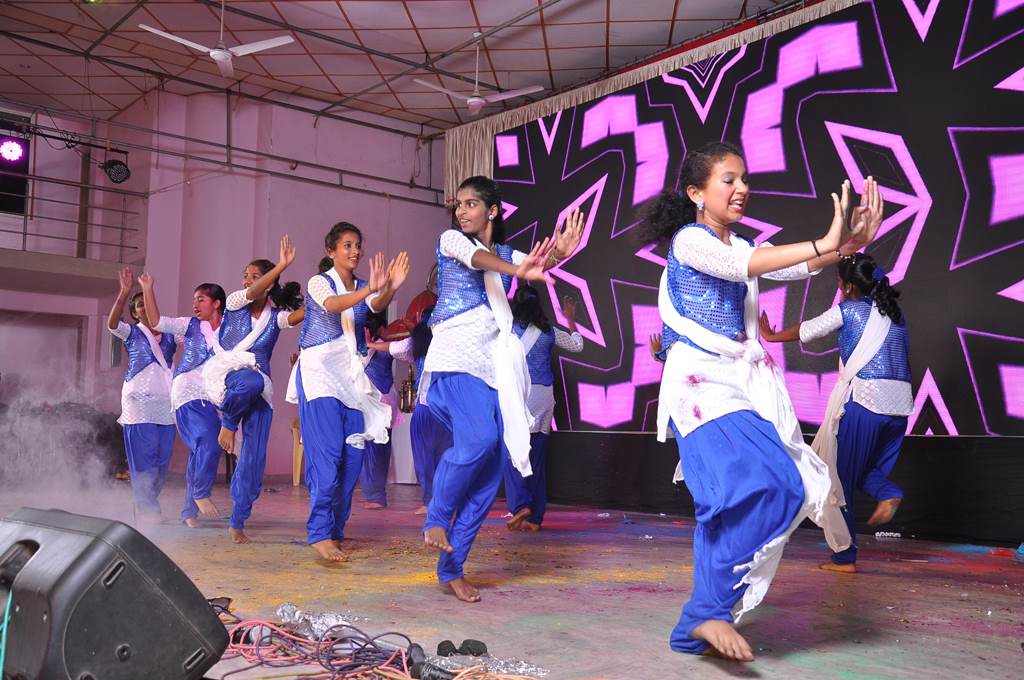 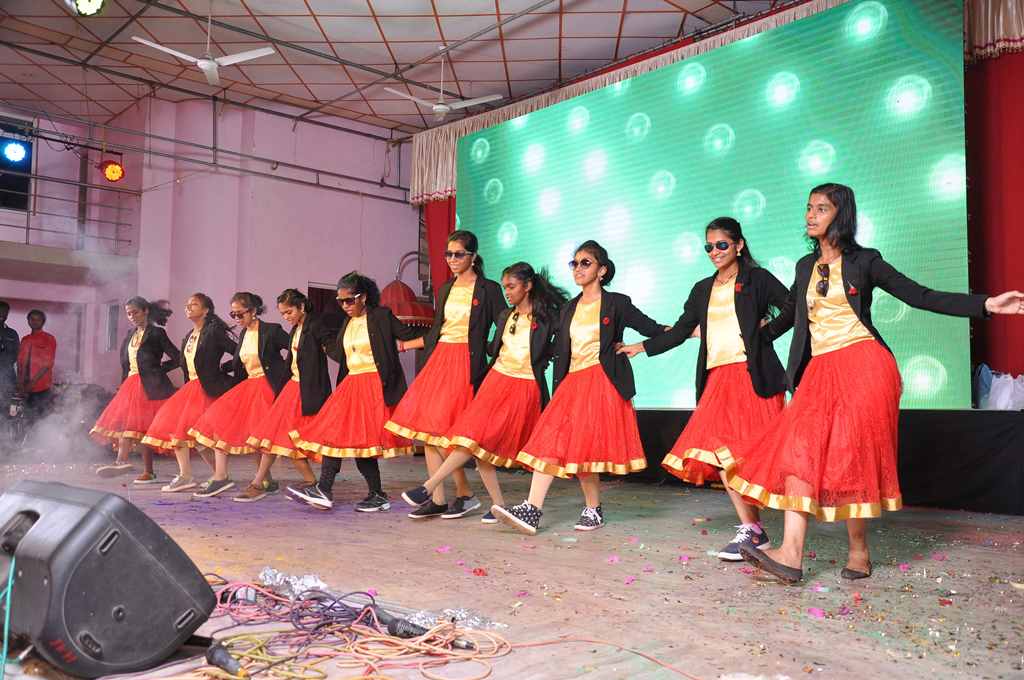 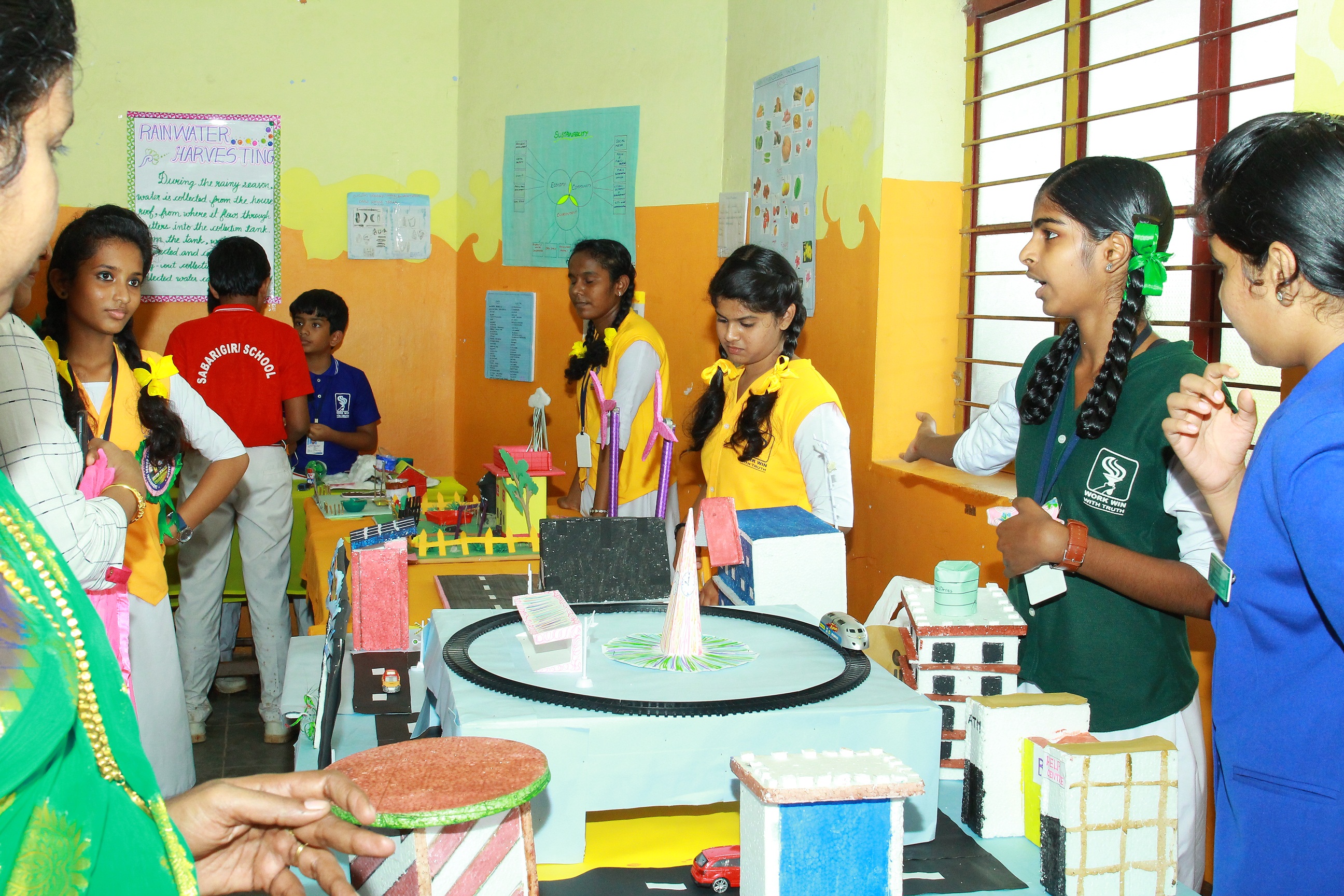 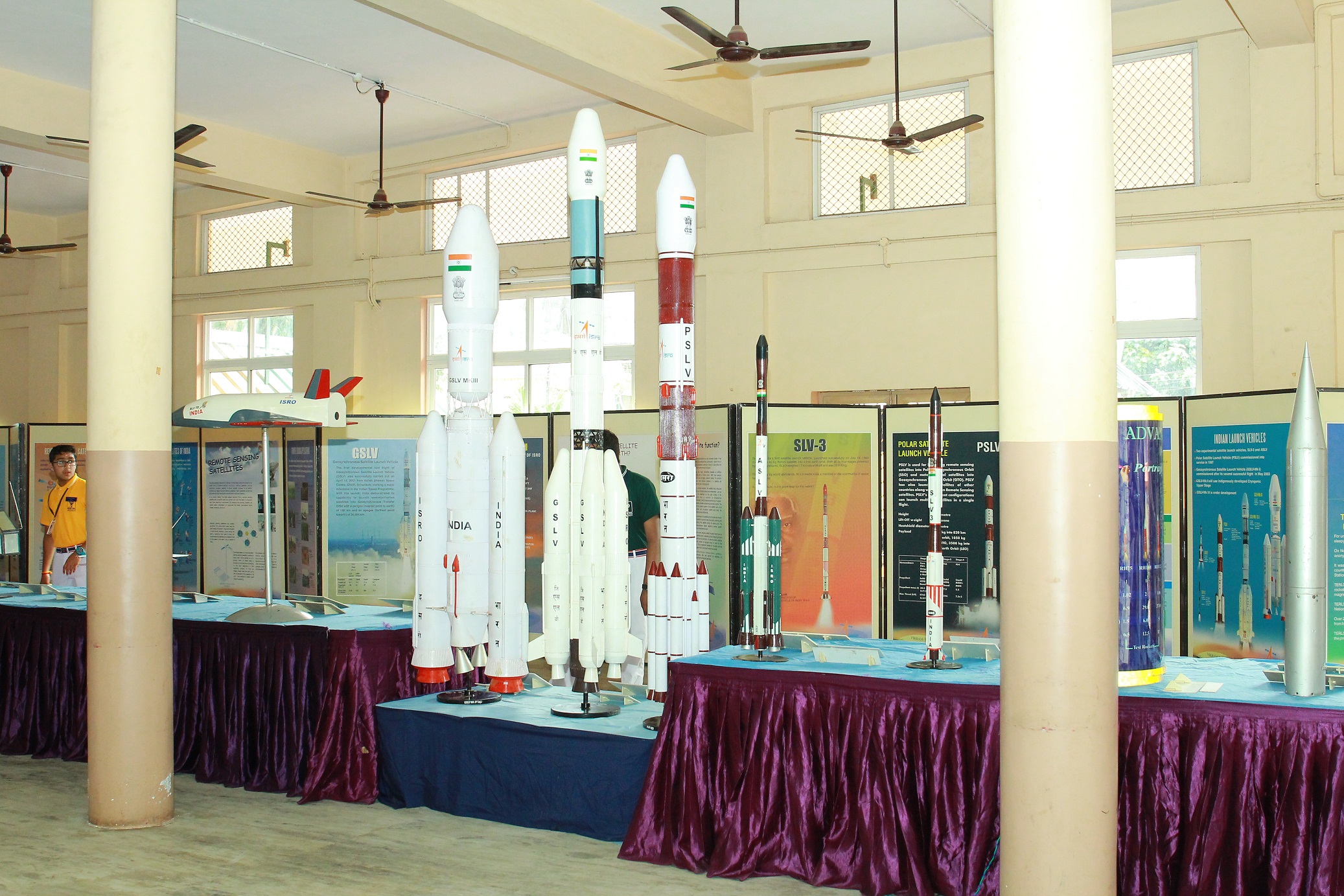 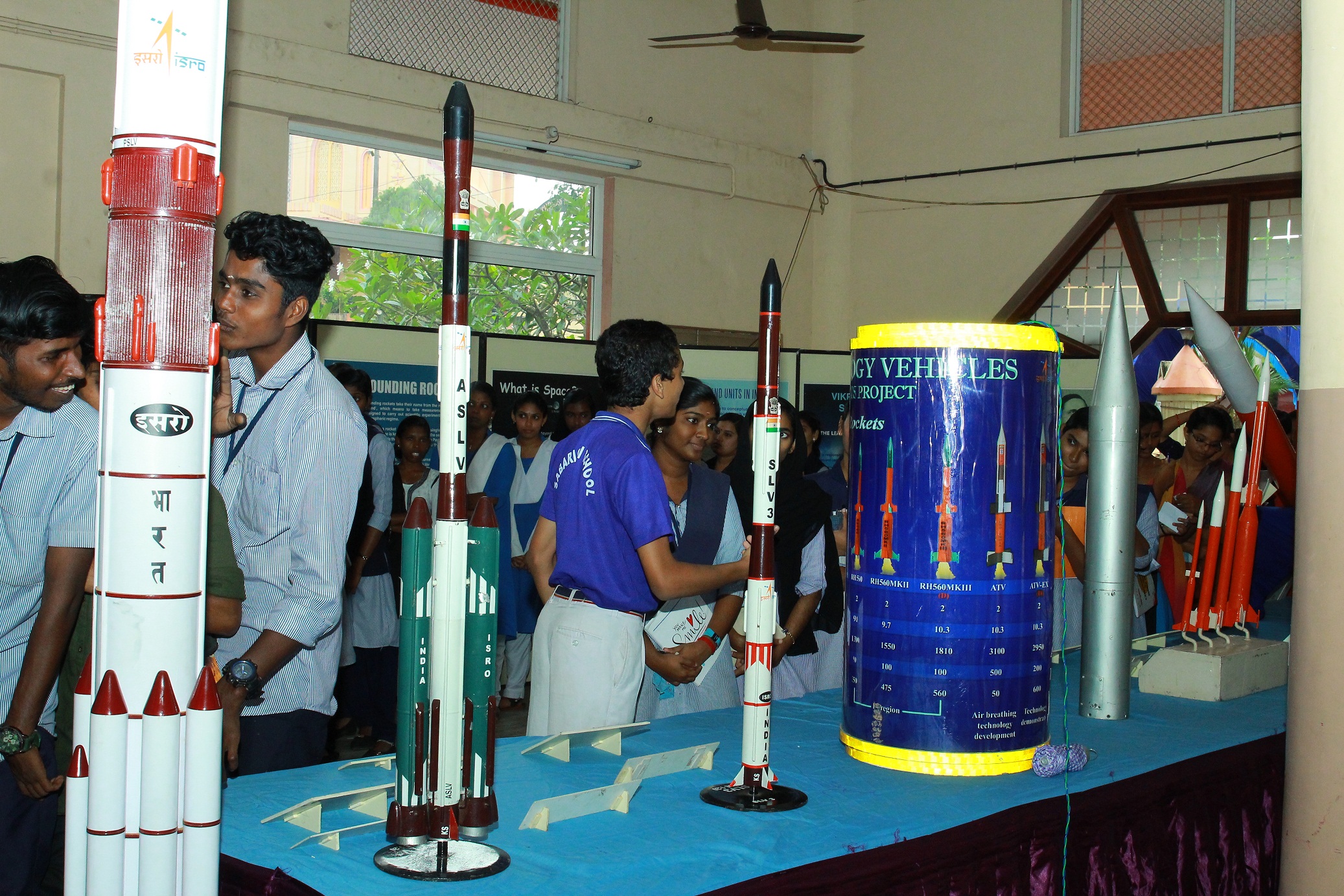